Because that’s what tigers do 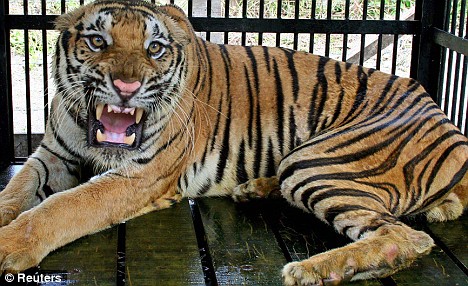 Last Saturday, in a southern town in Spain, a female natural park caretaker was killed by a tiger who was caged.  In an article about the woman’s death, the Associated Press speculated on the possible cause of the attack:

“An animal caretaker has been found dead in a nature park in the southern Spanish town of Benidorm after she was attacked by a tiger for reasons that remain unclear.”

I can help them with that – because that’s what tigers do!  They kill and eat things.  No matter how domesticated you think a tiger is – it’s still a tiger.  You can name it Fluffy and feed it cat food.  Just don’t go into the cage with it.  It’s a tiger, and you’ll get killed.

Last week, Attorney General Lynch, who has characterized the Orlando shooting as a hate

crime against gays despite the fact that the shooter pledged allegiance to ISIS during the shooting, told reporters, “I cannot tell you definitely that we will ever narrow it down to one motivation, people often act out of more than one motivation.”

I can help her with that – because he’s a Muslim, and that’s 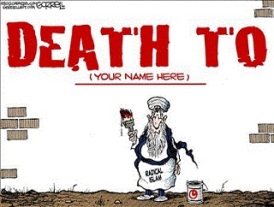 what they do!  Islam is a totalitarian, world-domination scheme, hiding behind a false religion.  Unfortunately,  most of it’s adherents have been fooled by the religious aspects and haven’t looked behind the curtain.  Even more unfortunately for us, most Americans, especially our leaders, have been fooled as well.

Al Qaeda  is trying to help Ms. Lynch and our other leaders figure it out by making their motivation clear.  In their online magazine, Inspire, they recently urged their “lone wolves” to target

white people, saying that the targeting of minorities confuses the motivation, which then is seen as hate crimes.  They want it to be seen for what it is – a war on the west and our freedom.

lectures by Anwar al-Awlaki, the same preacher of violence who inspired Nidal Hassan to kill Americans at Fort Hood, Mr. Jalloh made plans and purchased an AR-15.  Gratefully, the FBI was in on the deal, and Mr. Jalloh is facing charges, instead of shouting Allahu Akbar as he enters some military facility.

It’s time to wake the flock up!  We are in the cross-hairs.  And our leadership can’t understand why.  They have named and domesticated the tiger,  then they are

surprised when it kills.  They can’t figure this out.  So they blame gun-owners and demand disarmament.  Muslims are cleaning their weapons while we are giving up ours.  Frightening thought.

Hint:  if you must go in a tiger’s cage, carry a big gun – just in case Fluffy is hungry. 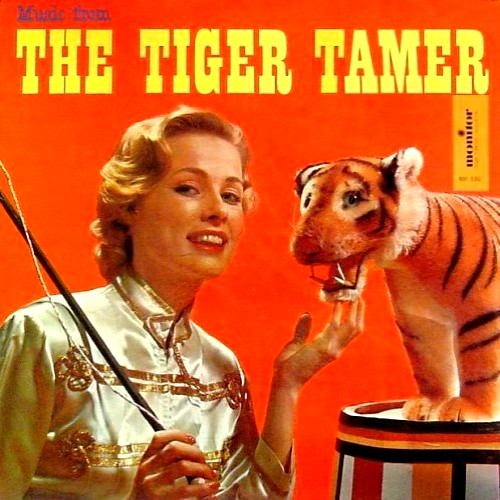