Those who do not know their history… will be surprised when it bites them in the ass.

Recently David French posted an article in The National Review Online entitled “We’re Not in a Civil War, but We Are Drifting Toward Divorce”

He works the data to demonstrate how polarized we are becoming, and tries mightily hard to make it our fault.  By the end, he is rhapsodizing about some wonderful future where we “all just get along” by ignoring the differences, which I’m sure he feels is the mature thing to do. 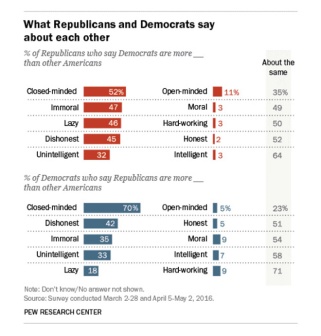 Before there was a US Constitution, there was an argument about slavery.  That argument became a 70+ year long argument during which both sides hardened their positions and hearts and eventually it was only settled by gunfire.  Winners write the rules, and freedom became the rule of law in the United States.

There was also a 7 decade-long argument over “states’ rights vs national government”.  Notice the use of the plural verbs and plural pronouns in the Declaration of Independence:

“We, therefore, the Representatives of the United States of America… solemnly publish and declare, That these united Colonies are, and of Right ought to be Free and Independent States….”

Now notice the unity of the Gettysburg Address: 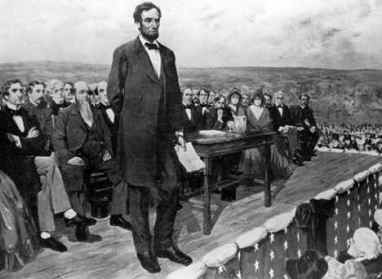 “Four score and seven years ago our fathers brought forth on this continent a new nation, conceived in Liberty, and dedicated to the proposition that all men are created equal.

Now we are engaged in a great civil war, testing whether that nation or any nation so conceived and so dedicated, can long endure.”

Abraham Lincoln said on June 16, 1858 ““A house divided against itself cannot stand. … I do not expect the Union to be dissolved – I do not expect the house to fall – but I do expect it will cease to be divided. It will become all one thing, or all the other.”

Mr. French is unfamiliar with the history of this great nation.  We will not be divorced, the union will not be dissolved, but we will find a way to end the division – become all one thing or another.  History, however, warns us that we may solve that argument in the same way as the last time, unfortunately.  Those who don’t know their history will be surprised when it bites them in the ass. 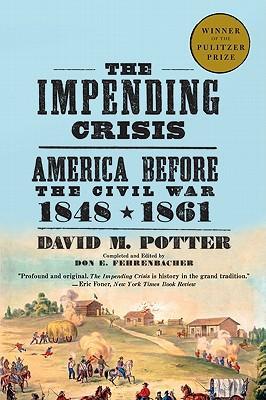