Mr. Trump has chosen that as his campaign slogan.  Mrs. Clinton, black athletes, entertainers and street thugs are campaigning on the theory that America could be great, although, in their view, it never has been.  They are only able to see her faults and their desire to progressively make her perfect.  For them, greatness is a progressive program, not a return to a foundational greatness.

Individual liberty and Christian morals are the foundation of our greatness.  Now, sadly,

both of those touchstones are gone, retold to our children like fairy tales or myths of some ancient past.

Although the foundation is cracked, it’s repairable.  What if we:

What if we made America great again at it’s foundation? 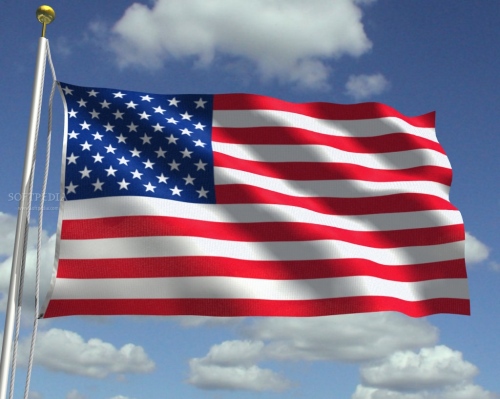